What are the Major Golf Tournaments in the UK and Ireland?

Both the UK and Ireland have a rich golfing heritage, with these regions having produced some of the best and most talented players of all time over the years.

From six-time major winner Nick Faldo to Ulsterman Rory McIlroy and the underrated Padraig Harrington, the UK and Ireland are synonymous with golfing greatness and some of the greatest moments in the history of the sport.

Of course, some of the best and most prestigious golfing tournaments are also hosted in the UK and Ireland, and we’ve outlined some of these events in the article below. 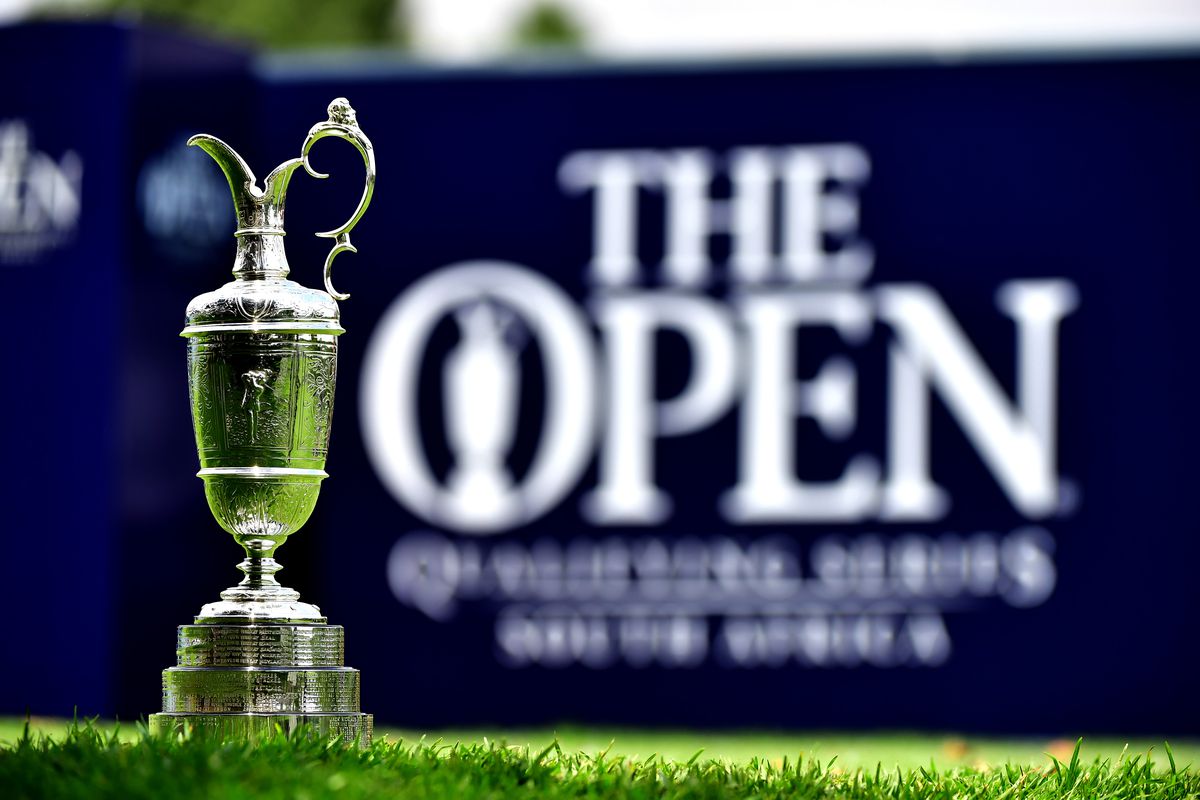 There’s no realistic place to start other than the British Open Championship, which is one of golf’s four major tournaments and the only such competition to be held in the UK.

Incredibly, we’ve seen 148 editions of the Open Championship since its inception on 7th October 1860, 96 of which have been hosted north of the border in Scotland. The iconic St. Andrews in Scotland has hosted the tournament a record 29 times, five more than Prestwick (which is where the first Open Championship took place 161 years ago).

This tournament is notoriously difficult to win, with no player having won more than three titles since the legendary Tom Watson claimed his fifth Claret Jug in 1983.

In fact, South African Ernie Els was the last player to claim multiple titles back in 2012, when he won his second iteration after beating Aussie Adam Scott by a single stroke.

This is largely thanks to the cooler conditions that prevail at most Open Championship courses, while regular hosts such as St. Andrews often experience high winds and sustained rainfall that makes links gameplay incredibly challenging.

With this in mind, it should come as no surprise that four of the last five Open winners have been genuine outsiders. Even Jordan Spieth (who became the last American to win in 2017) was priced at 12⁄1 at the beginning of the tournament, meaning that the bookies didn’t consider him to be amongst the main favourites at this time.

Incredibly, American Zach Johnson was priced at 80⁄1 when he lifted the Claret Jug in 2015, while the 2019 winner Shane Lowry (from Ireland) was afforded odds of 66⁄1 when he reached the first tee.

It’s worth bearing these triumphs in mind with the delayed 2020 Open Championship set to be played at Royal St. George’s between June 15th and 18th this year, particularly with star players such as Rory McIlroy and Dustin Johnson struggling with consistency and fitness.

There’s certainly scope for another surprise winner at this year’s event, with strong iron players who are comfortable in cool conditions definitely worthy of serious consideration.

If you do fancy placing a wager, you can compare the best Irish sportsbooks at the betinireland.ie site which also offers a comprehensive golf betting guide to help you on your way.

Founded in 1907, it’s officially the oldest golf tournament in Ireland, while its also one of the longest standing and most respected events in the world.

Historically, it has been held across numerous golf courses throughout Ireland, while this marquee PGA Ireland tour event has spawned a number of notable winners and achievements in its rich 114-year history.

For example, former professionals Christy O’Connor Snr and Harry Bradshaw have claimed a joint record of 10 titles each, with the former’s final triumph coming at the Royal Dublin course in 1978.

Unsurprisingly, the tournament’s most successful player in the modern era is Ireland’s very own Pádraig Peter Harrington, who has claimed six Irish PGA titles to date. The last of these came in 2009 at The European course, with this crowning a glorious few years for Harrington in which he also won three major titles (including two consecutive Open Championships).

In recent times, of course, the best players have tended to avoid the event, tending to favour events on the European Tour instead.

However, its rich history and heritage make it an incredibly popular and iconic golf tournament, and one that reflects Ireland’s immense passion and love for the sport.

On a final note, this year’s event will be hosted at one of Ireland’s youngest golf courses, in the form of the visually stunning Carne Golf Links. This will add a unique dimension to Ireland’s oldest tournament, and potentially appeal to a younger demographic of fans in the process!

We’ll close with the Dubai Duty Free Irish Open, with is another professional tournament and a firm fixture on the European Tour,

The first ever Irish Open was played in 1927, although there was a brief hiatus following the Second World War and a further break following a single iteration of the tournament in 1953.

However, the tournament was revived in 1975, and has since been contested annually while enjoying the benevolence of multiple commercial sponsors.

Since this time, the Irish Open has become one of the European Tour’s prestigious Rolex Series events, which means that it draws the world’s best players and boasts a minimum prize fund of $7 million. Typically, it’s held in July and two weeks shy of the Open Championship, making it part of a busy and competitive period for the most talented professionals.

The Pormarnock course in Lenster, Dublin has held the most Irish Open iterations (19), although it hasn’t fulfilled this role since 2003.

In fact, the last five tournaments dating back to 2016 have all been held at different venues, with the picturesque Galgorm Castle in Antrim, Ulster having played host most recently in 2020.

In case you’re wondering, the 2021 Irish Open will take place approximately two weeks after the Open Championship, between July 1st and 4th.

This year’s championship will also be held at the wonderful Mount Juliet course for the fifth time, with this superb venue having first played host to the tournament back in 1993.